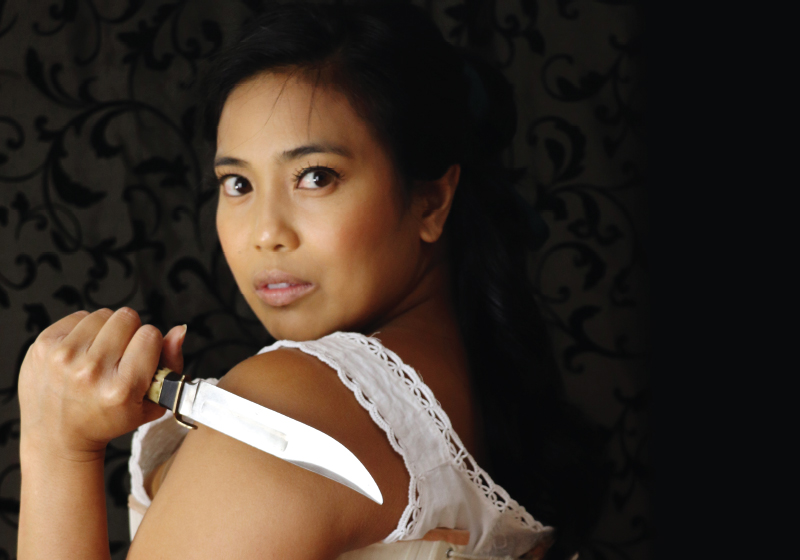 A Geekenders and Affair of Honor production with the support of Anvil Theatre. 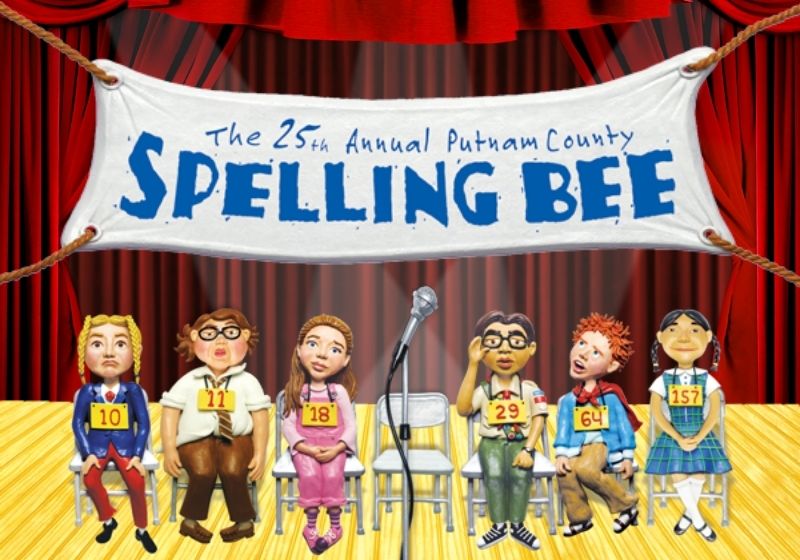 25th Annual Putnam County Spelling Bee
An eclectic group of six mid-pubescents vie for the spelling championship of a lifetime. While candidly disclosing hilarious and touching stories from their home lives, the tweens spell their way through a series of (potentially made-up) words, hoping never to... 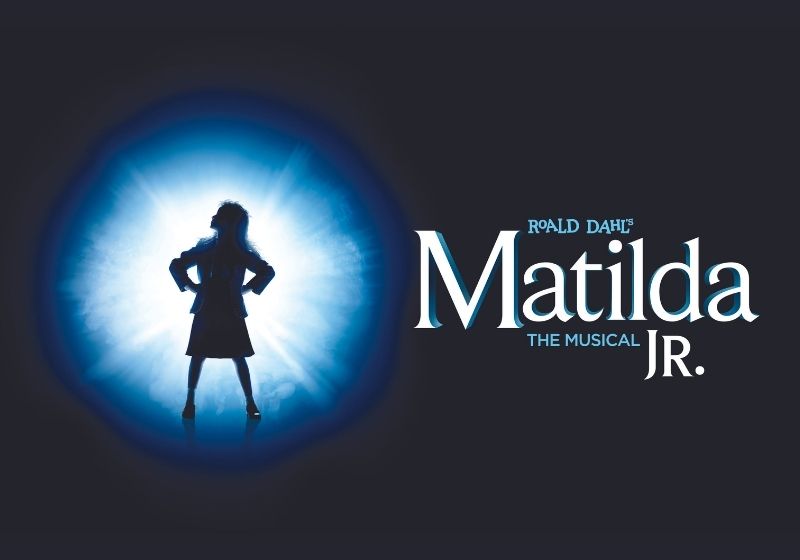 Matilda Jr
The story of an extraordinary girl who dares to take a stand and change her own destiny. Inspired by the twisted genius of Roald Dahl, Matilda revels in the anarchy of childhood and the inspiring story of a girl who... 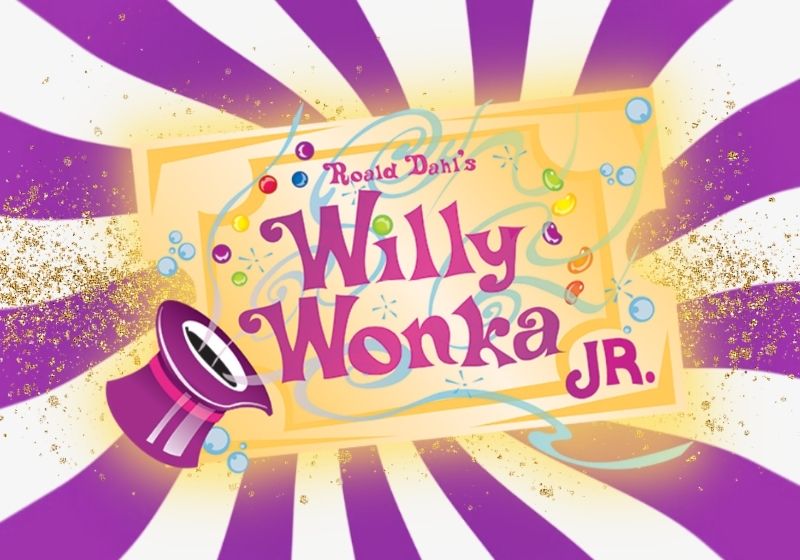 Willy Wonka Jr
Roald Dahl’s timeless story of the world famous candy man and his quest to find an heir comes to chocolate-covered life. The delicious adventures experienced by Charlie Bucket on his visit to Willy Wonka’s mysterious chocolate factory light up the...
Add to Calendar