Dandy Man of the Year 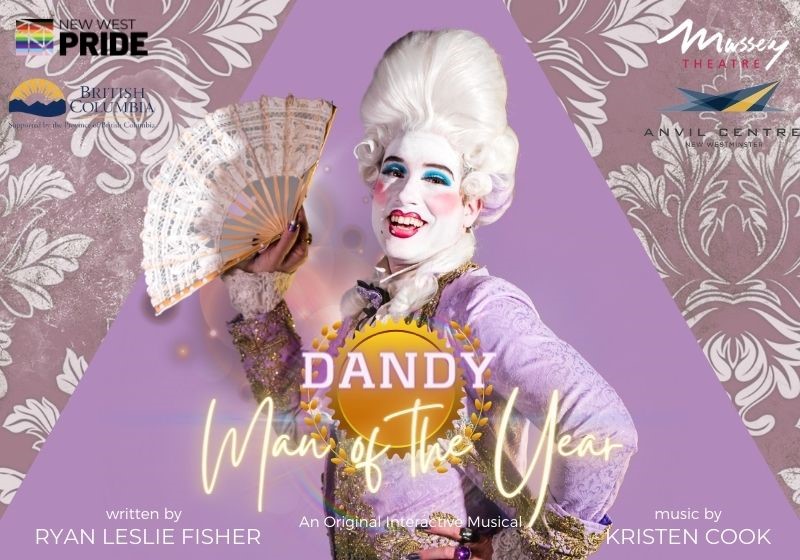 Dandy is an eccentric leader of the community and has always dreamt of winning the title of “Man of the Year”! Thanks to his good work in the Lavender Society, a secret society of homosexuals, he has achieved everything he needs to win the title. But the local constable is on a personal mission to stop all things LGBTQ+, and if the Lavender Society can’t become a public organization by the time the awards are announced, Dandy’s dreams may be dashed. Through original songs reminiscent of the world of Broadway, comedy, dance, audience interaction and even a lesson or two on etiquette, Dandy will share with you a glimpse into what it means to live fabulously.