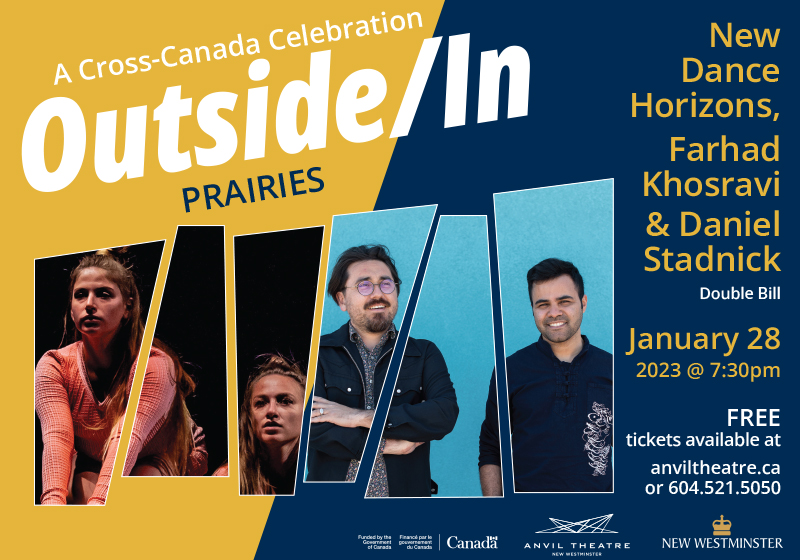 RE-Tangled is in response to and as a remixing of a duet dance and dance on film creation entitled TANGLED.

FLOWERS: an ode to the beginnings and ending of life. Flowers hold a plethora of meaning and associations. The creation of Krista Solheim’s solo commission began in the fall of 2019 and was sparked by a bouquet of fresh stem flowers

The earliest version of the santur dates to as far as Babylonian stone carvings (669 B.C.) The second half of this Prairie double-bill will give the audience the opportunity to hear the evocative sound of this ancient Persian instrument performed in contemporary style that traverses time. The long resonating tones of Farhad Khosravi’s santur weave naturally with the earthy sounds of Murray Smith’s percussion, creating a seamless musical journey. Note: Daniel Stadnicki can no longer attend due to personal reasons. Murray Smith will be performing in his place.

This show is FREE but tickets are limited so don’t delay!

The Outside/In Canadian Performance Series is a special presentation occurring between January and March 2023 and will feature national performing artists from across Canada. The series is made possible with a grant from the Department of Canada Heritage (Celebration and Commemoration Program). As part of the series, we will be offering six live theatre performances, an outdoor street social event featuring local music and cultural groups, and a promotional campaign to encourage attendees to support local businesses and restaurants. These activities will increase opportunities for Canadians to participate in various commemorative activities and celebrations to mark Canada’s emergence from the COVID-19 pandemic. The project will support the revival of local economies through in-person events. All events, including the professional theatre performances, will have free access for the community.

This series has been made possible in part by the Government of Canada. Ce projet a été rendu possible en partie grâce au gouvernement du Canada. 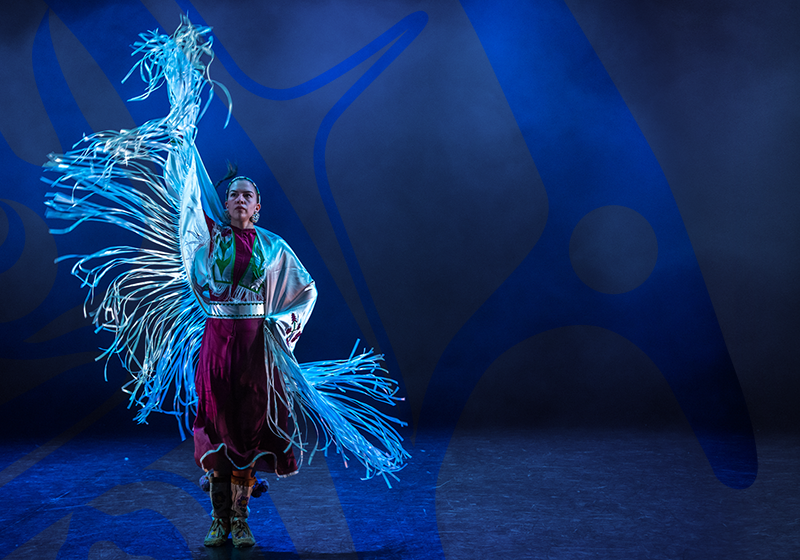 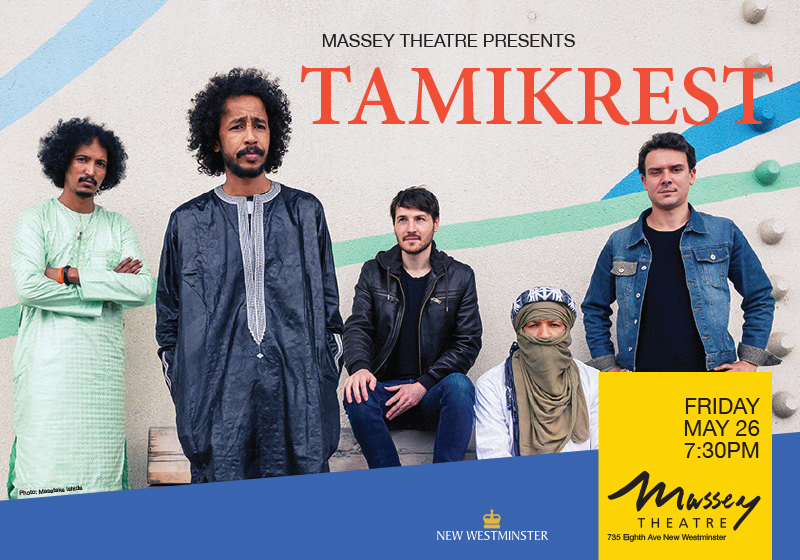 Tamikrest
Hailing from the Sahara Desert region of Mali in West Africa, globally-beloved rock collective Tamikrest are  bringing their singular sound to the Lower Mainland for one night only.
Add to Calendar