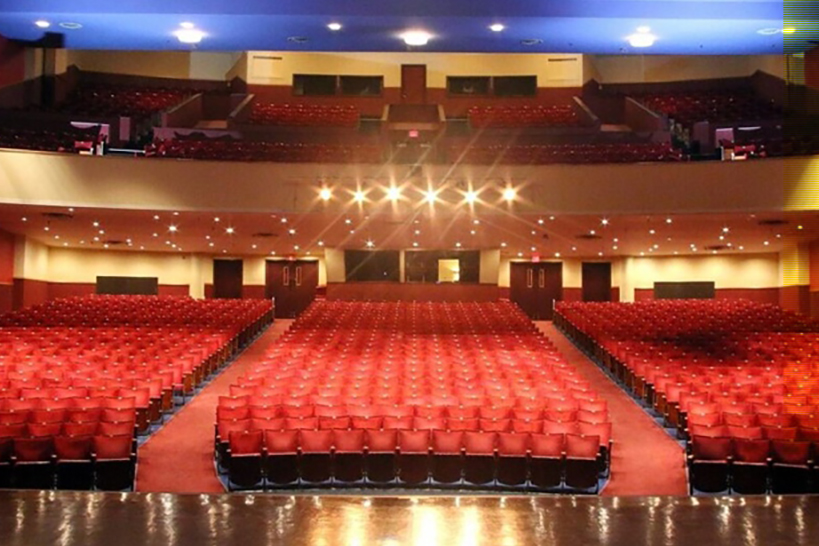 Massey Theatre opened in 1949 and its capacity of 1,260 seats makes it the largest proscenium theatre in the region outside of Vancouver.  Since it opened, its lights have shone on thousands of performances and the Massey has become a cherished space to experience the arts. Massey Theatre hosts musical theatre hits, international music and dance forms, children’s entertainers, orchestras, choirs, ballets and large scale music acts. In addition to being a much revered road house, the Massey Theatre is host to six resident production companies: Royal City Musical Theatre, Royal City Youth Ballet, Maple Leaf Singers, New Westminster Symphony Orchestra, Mushtari Begum Festival and Savage Society. The Massey Theatre Society is a registered not for profit and charity and is dedicated to the furthering and elevating of the arts in British Columbia.

Enter your Google Map API from the Theme Settings panel.